I always looked forward to grapefruit season as a kid. Being able to slice open the grapefruit – use Mum’s special grapefruit knife to cut around the perimeter of the fruit, create segments, and then sprinkle them with sugar. Yum!

For one reason or another as I got older, grapefruit slipped from my radar. Recently, I saw a photo of grilled (or broiled) ruby red grapefruit, topped with cinnamon and sugar. Finding the idea of grilled grapefruit highly appealing, but not wanting the sugar, I swapped the sugar for nuts. I have tried both walnuts and pecans – both work perfectly. The addition of nuts makes this a wonderful way to start the day – it also makes a wonderful winter warming snack or dessert!

Grapefruit provides a good dose of vitamin C, dietary fiber and has a low glycemic index compared with other fruits. Like many foods, you need to consider if this is the right food for you (bio-individuality). Grapefruit can interact with some medications including low dose contraceptives and blood thinning drugs (please consult your doctor or pharmacist on medications to determine if grapefruit should be included in your diet). 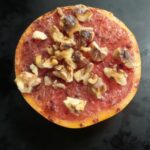 Sheryl Cook is a New Zealander living in Australia with her husband and two daughters, working as an Integrative & Functional Nutrition Practitioner. Sheryl became passionate about holistic nutrition after struggling with day-to-day life, finding out she had high thyroid antibodies (TPO). Doctors said nothing could be done. Sheryl enjoys empowering others to take back their own health and wellness at sherylcook.com.au.

This recipe appeared in the October 2016 issue of Elements For A Healthier Life Magazine on page 51; recipe by Sheryl Cook. 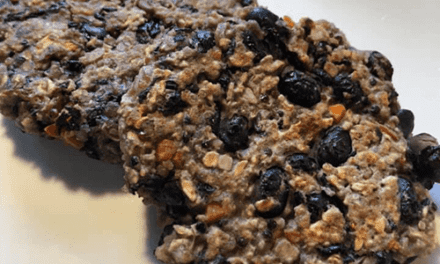 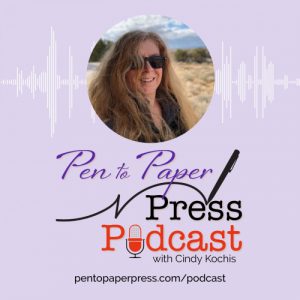 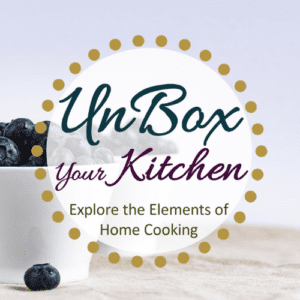